The worst day some folks will ever know!

“Look, he is coming with the clouds, and every eye will see him, even those who pierced him; and all people on earth will mourn because of him. So shall it be! Amen.”  Revelation 1:7.

I cannot fathom what His arrival will be like.

It seems as if all of us will be able to see Him at once and we will know who He is.  There is plenty that is hard to fathom in that, don’t you think?

I rejoice, for my own sake, at His return.

The scary part is truly for those who have rejected Jesus.  They are going to see Him, know who He is, and realize the consequence they face.  For them it will be something like the folks OUTSIDE the ark as the water was rising.  However, for the rejecters things are even worse because they have chosen an after-life separated from the Jesus who has returned.

I, like many of you, have relatives and friends who will indeed “mourn” in their current state if Jesus returns.  They are headed for eternal separation from God.  They’ll be in Hell!  To read/believe such a verse is to be driven to intercede for the lives of those I love who will lose if He comes back.

The story of Sodom comes to mind.  Abraham tried to get that place spared of destruction.  I need to intercede similarly for the eternal lives of loved ones.

I was thinking about how so many folks were mournful the night in November when Donald Trump was elected President.  There were tears.  The world would come to an end.  These people took the revelation of the lost election seriously.

I think of that anguish and imagine how much greater the anguish will be of those apart from Jesus when He returns.  The election losers were able to regroup and plan for the future.  There will be no “regrouping” when Jesus comes.

Conclusion: Jesus is coming back.  How many of my friends and family would “mourn” if it happened now?  What am I doing about it? 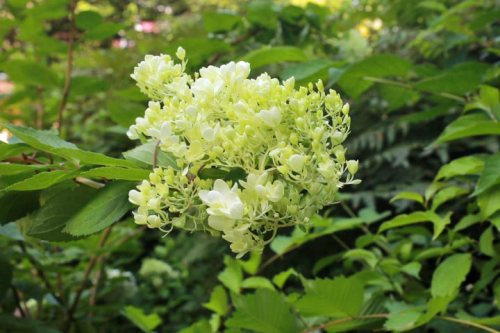