“God, You’re excluded from there”

“They said in their hearts, ‘We will crush them completely!’  They burned every place where God was worshiped in the land.” Psalm 74:8.

That would work well if God was relegated to a building!

God is not an object that can be destroyed.

He is omnipresent.  He can’t be driven away from anywhere.

One of the biggest jokes is the misguided notion of keeping God out of the schools.

I read somewhere someone saying, “The folks who banned prayer in school never took one of Mrs. S0-and-So’s tests.”

In places where the government tries to end the worship of God, often are found the most ardent believers.  Folks in those places can’t have a casual faith.  They own what they believe, and they’re prepared to stand their ground.  It often costs them plenty, but they aren’t deterred.

I’m going to a basketball game tonight in a public school.  When I get there, should I tell His Spirit within me to wait in the truck because He’s not allowed in there?  How silly!

Should I stop praying to God to protect students/teachers in public schools since God isn’t allowed in those places?  What a joke!

Do secular officials really think that they have excluded God from the public schools?  Be serious!

God inhabits the lives of His children and I’m one of them.  I “carry” Him wherever I go.

Conclusion: God will not be excluded from anywhere. 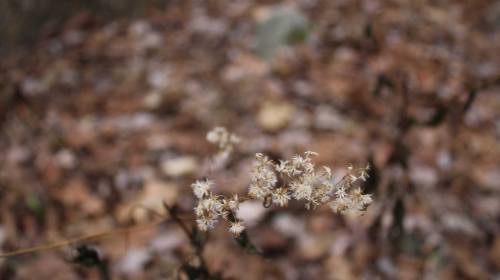