Lord, why is this happening to me?

Things go badly, and we get frustrated.

Many of the Pharisees had the belief that if things went well, it was because God approved of them.  Therefore, wealth, or lack of wealth, were indicators of your stand with God.

This was an attitude that Jesus constantly spoke out against.  It was the heart that mattered.

This has been a rough week in my family. One car broke down and another car was involved in an accident.  Plans have been seriously disrupted.

Today’s verse comes to mind: “Why are You letting this happen to them, Lord?”  It’s frustration with God.

A believer might have an immediate reaction just like that of the psalmist, but on careful consideration they would retract the questions.  Why?  Because they would remember that God loves them.  That He won’t leave them.

Might godless behavior have led to what happened?  Certainly.  As a child of God, I hope that God will correct my misguided behavior.  I want to do what He wants.

I know that I am a child of His.  He is also omnipresent.  Hide His face?  The only “hiding” is done by me when I move so far away from Him that He’s out of sight.

Job wanted to question God’s behavior but then he interacted with God.  What happened then?  Job realized that God was in charge.  Job needed to trust that God was getting things right.

And for those who are tight to God, the calamities are God being God.  He does what He wants.  He knows best.

Conclusion: You are in charge, Father. 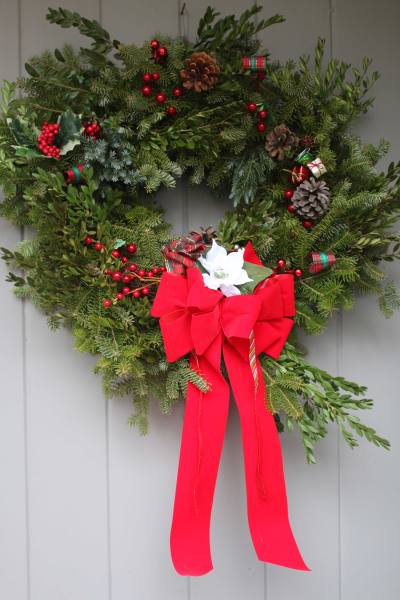